The purpose of pen pal relationship is to learn and write about new people different communities, making good relations and learn their cultures languages and about their living styles. Pen pal relations are basically built up to learn foreign languages by making new friends.

You can keep this Best Pen Pal Apps relationship throughout the life or you can make it for short time. Initially, pen pal letters are exchanged with one another but with the advancement in technology, email addresses are shared among the people where they talk to each other and let each other know about their cultural differences.

As the variation in modern world is increasing, the trend of exchanging pen pal letters shifted to mails and apps. The applications are specially designed for the purpose of pen pal relations where you can talk and learn about new friends and languages. 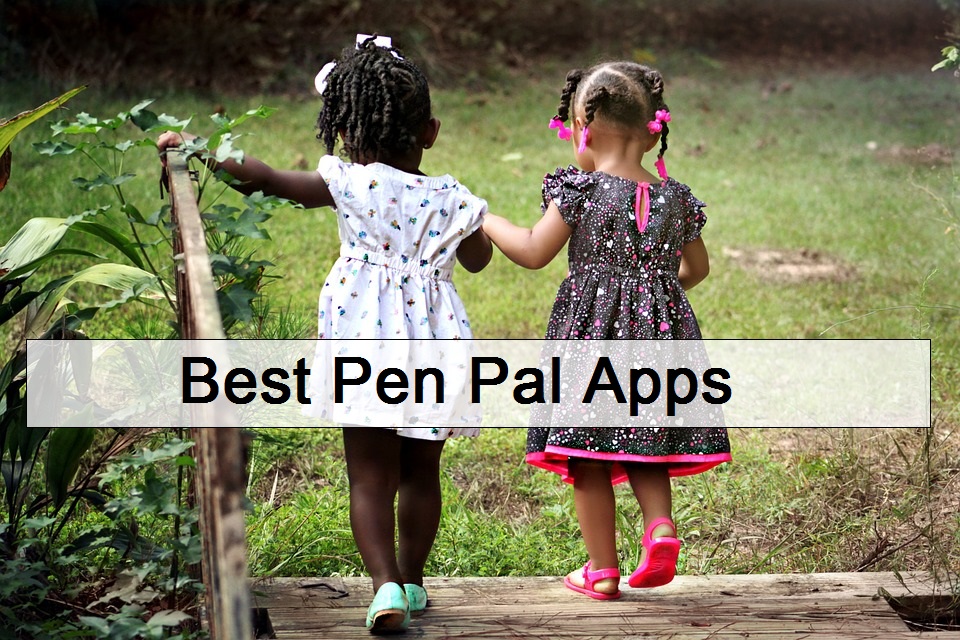 Best Pen Pal Apps allow you to make new friends and know their culture and languages. Explore the worlds different cultures by meeting new peoples through these apps. Some of the best known pen pal apps are listed below

Speaky language exchange is free application to install with user friendly interface. You can make new friends using the app either by signing in with Facebook or by Google+ mail. The application is offering you more than 110 builtin  languages pack from where you can select your desired one and meet the new world.

It has text message options and text can be corrected automatically during the chat. You can build a new friend circle from the whole world using the app. It requires internet connection for working and the latest updates would appear automatically after the installation.

There is feature which allow the app users to you know about the online persons from all over the world after having application in phone so that you can talk and learn instantly. You can learn Spanish, Chinese, Italian, Korean and many other languages using Speaky Language application.

There are many questions related to culture, community, talking style and dressing sense which are usually not available on translator or dictionary.

And can only be answered by native people, you can simply ask those questions and gather information about specific area using the HiNative application.

You can also share picture of any place, person or thing and ask about it without any issue by the app.

The application has lots of features including talking with people of other languages, finding suitable place to stay and ask about their foods, living style and much more.

You can communicate to new people by simple text messaging, voice messaging and video calling. The application is helpful during traveling as it will let you know about the suitable place of any country, their life style and more about native people.

Moreover, application is free to use and requires internet connection to work. It has phrasebook and dictionary option with which you can check the meaning of difficult words.

Learn about new languages and communities using Hello Talk. The application will let you learn about native people of different countries and their livings. It is based on communication so you would have many of the friends after installing this application.

You can add your friends, send text messages to them, make audio and video calls and connect to the world without any payment. You can learn multiple languages using the app and check out the meanings of words with the available language translation tools.

The application is quite different from other ones as you can make pen friends using the app via mail. You can send messages and talk to them for free using SLOWY app.

You can talk to your online friends, send messages and make calls. You can learn different languages and build up good relations with different people of the world.

All you need to do is to select your user name and avatar and make friends of your interest. After making friends world widely, you can collect multiple stamps using the same app.

The application is totally based on multiple features of easy communication with different people of the world. If you don’t know their language, you can use the option of translation and talk to the person who has the language of your interest.

You can make calls, send images and videos using the app. There is an open debate system available on which you can share your ideas with the whole community of Anygram. Make friends and connect to the whole world, share your stories, ideas and informative things with everyone.

Hello Pal- Talk to the World

Best Pen Pal Apps application is free to use and contain no ads. You can install it and connect to the world. The app has many smart features like inbuilt phrasebook for checking the meanings of the words.

You can also translate your text message into the desired language as it has more than 100 languages available.

Make your talking style better and increase your vocabulary as it has more than one million users. You can share your moments with other people via posts

Hit Me Up- Add New Friends

The  Best Pen Pal Apps application has so many features like you can search by user name, you can add friend and chat with others. You can search for specific gender and specific person which is not usually available option on other app.

It is like socializing with new people of your interest. You can delete your account in a second when you don’t feel comfortable using it. You can add friends of your interest and let yourself know about different cultures and languages.

Pen Pal is the application which is free to use and help to make new friends through it. The application has simple interface with user friendly working terms.

Just signing in on Pen Pals and discover new world of your interest. You can communicate via text messages and calls, collect new stamps for your passport and get other rewards using the app.

It is offering you more than 50 new countries of which you can learn new languages and write about them after knowing new persons.

The application is simple and easy to use. Get the app for free and make new friends throughout the world using InterPals. Write to the people whom you don’t even know and learn their languages using the app.

The application has user friendly interface so that you can use it comfortably. It requires internet connection for working so all you need to do is to install the app and meet the new world by it.